Welcome to
Hotel Lobelia In The Heart of Addis Abeba (Ethiopia)

To name a few, we have selected some of the acclaimed world heritage sites Ethiopia has to offer.
The diverse cultural legacy depicted historically in each monuments, indigenous animals and mother nature’s extraordinary gift are waiting for the eyes to see and the ears to hear.

Ethiopia (Currently in the Year ፳፻፲፫)

Ethiopia has its unique alphabetical and numerical characters 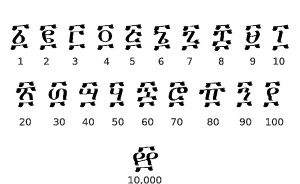 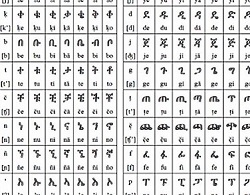 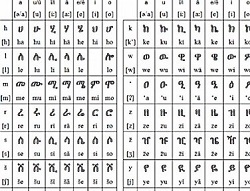 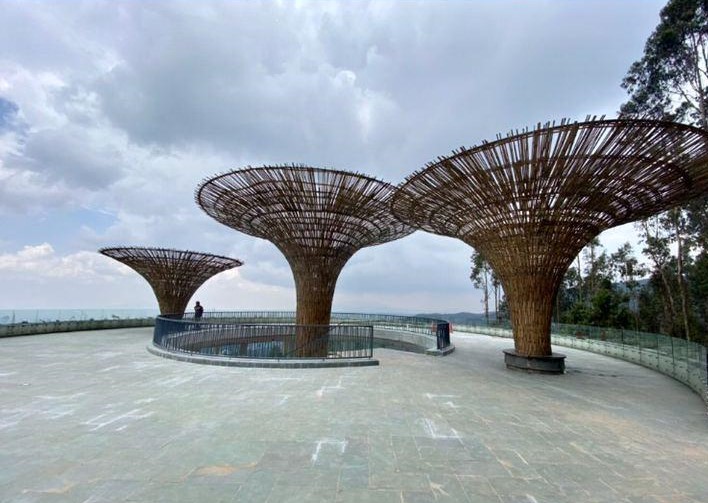 Entoto Natural Park lies on the south-eastern slopes of Mt Entoto, between the northern limit of the city of Addis Ababa (at c.2,600 m), and the track along the mountain ridge (at over 3,100 m). This track forms the border between Addis Ababa and Oromiya Regions, and divides two large watersheds, that of the Abbay (Blue Nile) to the north and the Awash to the south One of Ethiopia’s greatest emperors, Menelik II, 19th century palace is transformed into a park to be visited by local and foreign tourists. Fasilides (Ge'ez: ፋሲልደስ Fāsīladas, modern Fāsīledes; 20 November 1603 – 18 October 1667), also known as Fasil or Basilide, was emperor of Ethiopia from 1632 to 18 October 1667, and a member of the Solomonic dynasty. His throne name was ʿAlam Sagad (Ge'ez: ዓለም ሰገድ ʿĀlam Sagad, modern ʿĀlem Seged), meaning "to whom the world bows". He was the son of Emperor Susenyos I and Empress Sultana Mogesa (Wolete Saala) of Wagda Katata and Merhabete. Emperor Fasilides was born at Magazaz in Bulga, Shewa, before 10 November 1603. His paternal grandfather's name was also Fasilides. 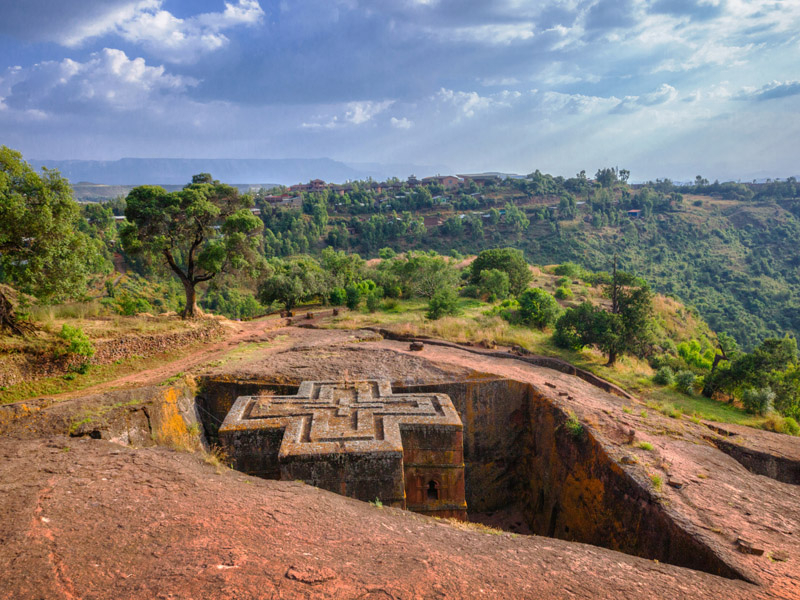 is a town in Lasta Amhara Region, Ethiopia famous for its rock-cut monolithic churches. The whole of Lalibela is a large antiquity of the medieval and post-medieval civilization of Ethiopia. To Christians, Lalibela is one of Ethiopia's holiest cities, second only to Axum, and a center of pilgrimage. Unlike Axum, the population of Lalibela is almost completely Ethiopian Orthodox Christian. 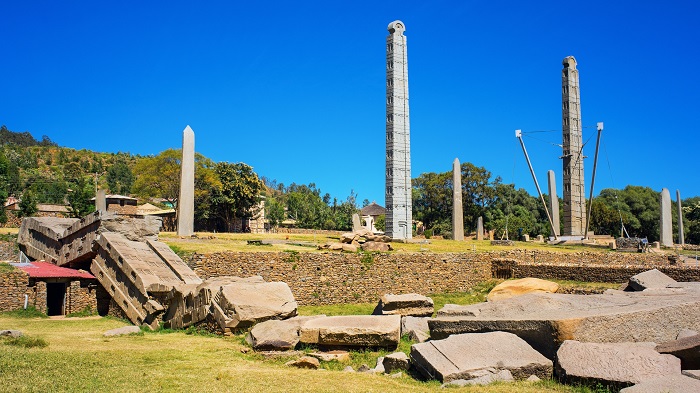 Axum or Aksum (/ˈæksuːm/; Tigrinya: ኣኽሱም Ak̠ʷsəm; Amharic: አክሱም Ak̠sum; Ancient Greek: Ἄξουμις and Αὔξουμις), Ethiopia has been the site of the historic capital of the Aksumite Empire. It is now a tourist town with a population of 66,800 residents (as of 2015).
The Aksumite Empire was a naval and trading power that ruled the region from about 400 BCE into the 10th century. In 1980, UNESCO added Axum's archaeological sites to its list of World Heritage Sites due to their historic value. 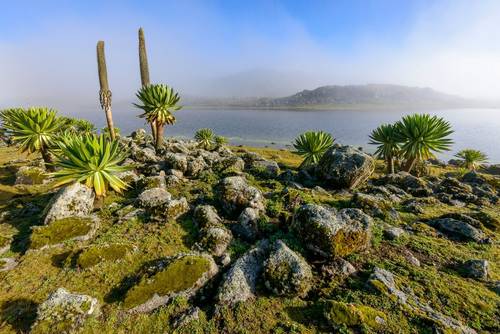 is the largest national park in Ethiopia. Located in the Northern Gondar Zone of the Amhara Region, its territory covers the Semien Mountains and includes Ras Dashan, the highest point in Ethiopia. It is home to a number of endangered species, including the Ethiopian wolf and the walia ibex, a wild goat found nowhere else in the world. The gelada baboon and the caracal, a cat, also occur within the Simien Mountains. More than 50 species of birds inhabit the park, including the impressive bearded vulture, or lammergeier, with its 3 m (10 ft)) wingspan. 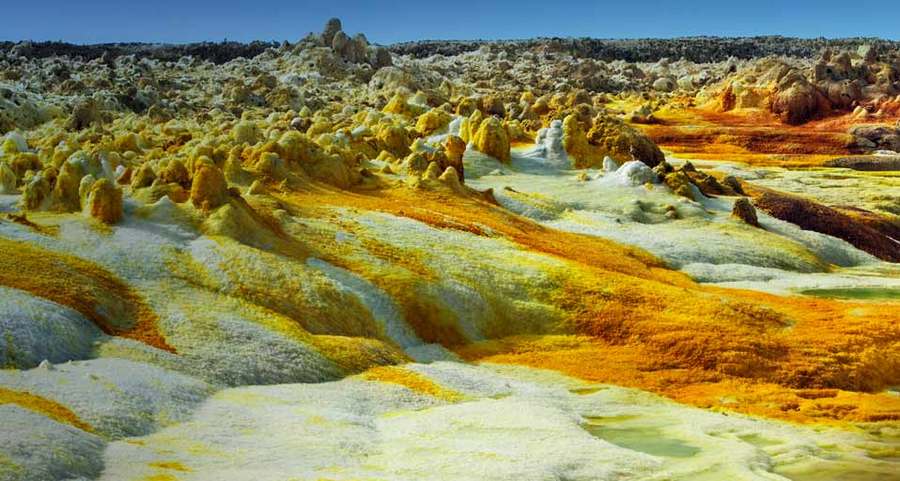 The Danakil Depression is the hottest place on Earth in terms of year-round average temperatures. It is also one of the lowest places on the planet (100 m below sea level), and without rain for most of the year. Here, the Awash River dries up in a chain of salt lakes such as Lake Afrera, never reaching the Indian Ocean. The Lake Tana area was important in the fourteenth, fifteenth and sixteenth centuries in view of its role in maintaining the Christian faith against contemporary pressures, and the rise of the Solomonic Dynasty which patronized the building of churches and monasteries.
Many of the earliest manuscripts and precious examples of ecclesiastical art as well as royal objects were safely stored in their treasuries. Our mention for your excursion: - “Run or Hike with Run Africa's elite athlete guides and explore the trails and forests of Addis Abeba” 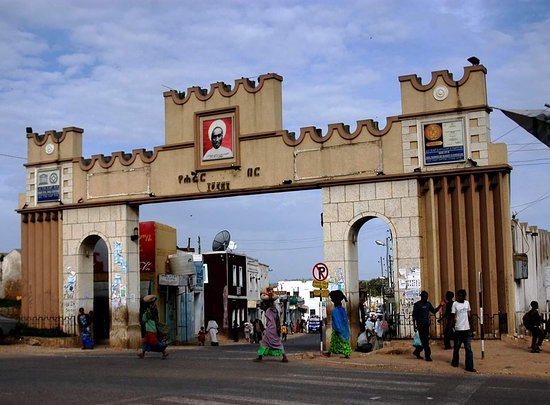 Harar (Amharic: ሐረር; ጌይ Gē "the City", Oromo: Adare Biyyo, is a walled city in eastern Ethiopia. It is known in Arabic as the City of Saints (Arabic: مدينة الأَوْلِيَاء‎). Harar is the capital of the East Hararghe Zone and the capital of the Harari Region of Ethiopia. The city is located on a hilltop in the eastern extension of the Oromia, about five hundred kilometers from the national capital Addis Ababa at an elevation of 1,885 metres (6,184 ft). Based on figures from the Central Statistical Agency in 2005, Harar had an estimated total population of 122,000, of whom 60,000 were male and 62,000 were female. According to the census of 1994, on which this estimate is based, the city had a population of 76,378. 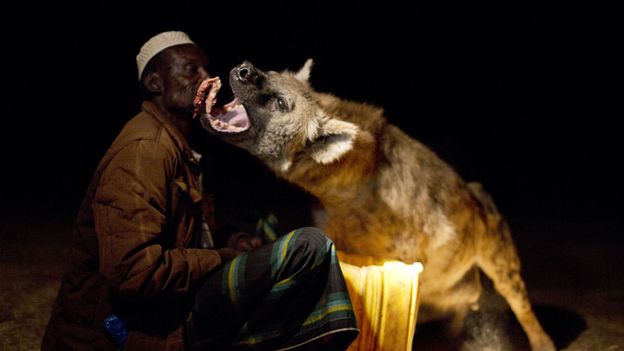 A beloved draw is the night-time ceremony of giving food to the hyenas which occur on the peripheries of the town. It’s been happening for generations and you can take part if you’re feeling yourself a daredevil. 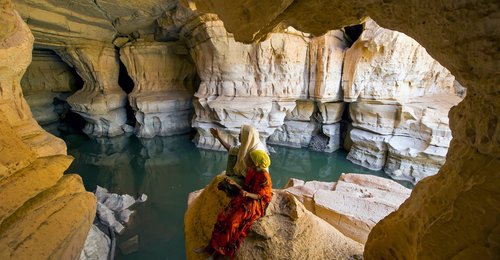 Sof Omar Cave is the longest cave in Ethiopia at 15.1 kilometres (9.4 mi) long; sources claim it is the longest system of caves in Africa. It is situated to the east of Robe, in the Bale Zone of the Oromia Region in southeastern Ethiopia, through which the Weyib River (Gestro River) flows.